GA Moldes, Ltd. is based in Marinha Grande, whose purpose is the design and manufacture of metal molds for plastic injection and die casting aluminum and zamak.
Founded in 1985, it has undergone several changes of firm and partners over the years that represented several stages during its years of existence:
Movimoldes (1985-1992), represented the creation of the company.
RGE - Engenharia de Moldes, Lda (1993-2015), this period was marked by the entry of a British partner and we began exporting.
GA Moldes, Lda (since 2015), this stage represented the exit of the British partner and a strategic redirection in order to diversify the markets, being now a family business.
Development, design, quality, precision and cooperation are the words that define us and are our main goal. During its years of existence, GA Moldes has adopted several technologies, characteristics of the E&T sector, including milling, turning, EDM - wire and die, polishing and grinding.

GA Moldes' mission is the development and presentation of appropriate project solutions to the needs of each client in order to be established as a reference in the molds sector in providing differentiated services for innovation, customization and product quality.

GA Moldes' vision is to be recognized as a company of excellence in the the mold industry at national and European level, namely in the case of die casting. 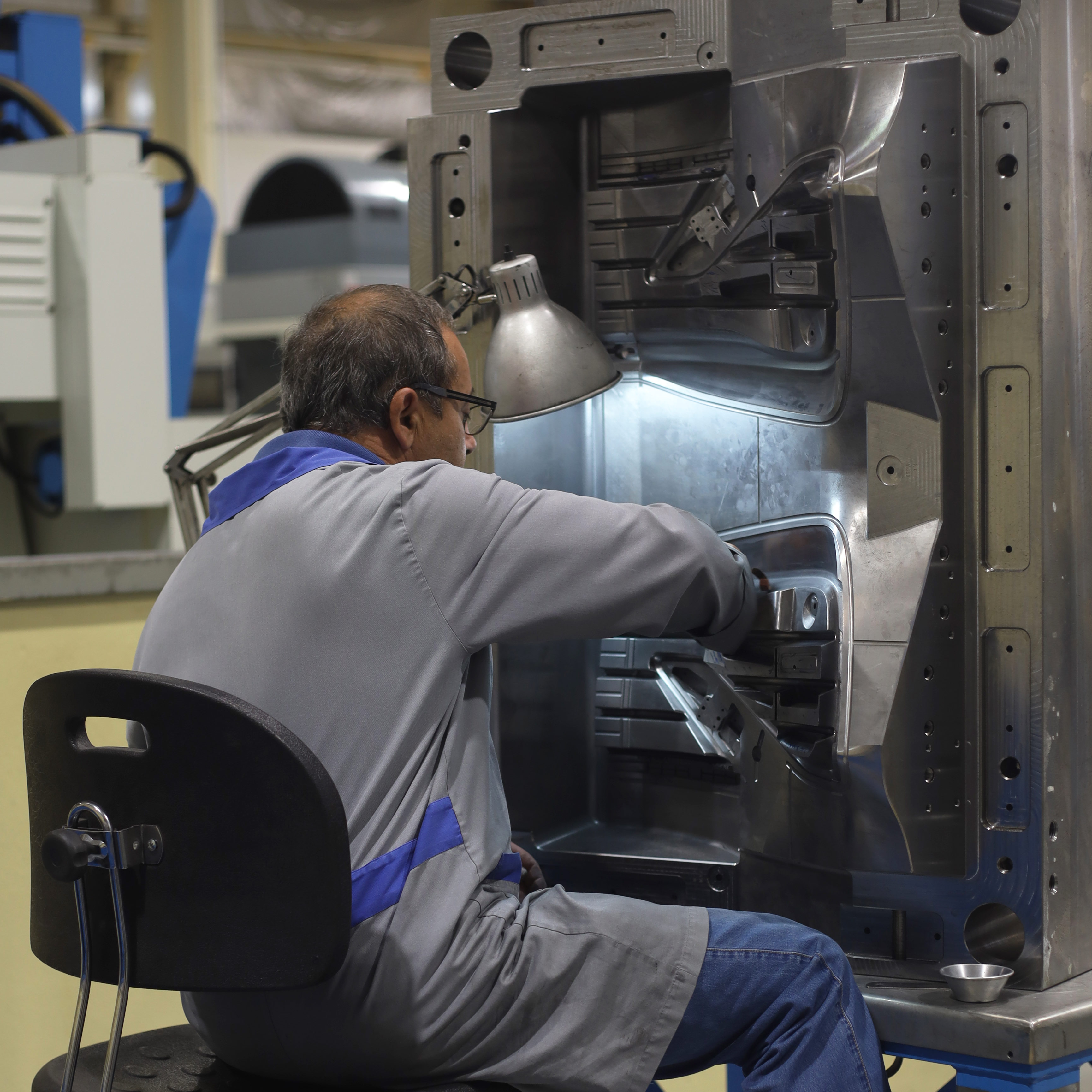 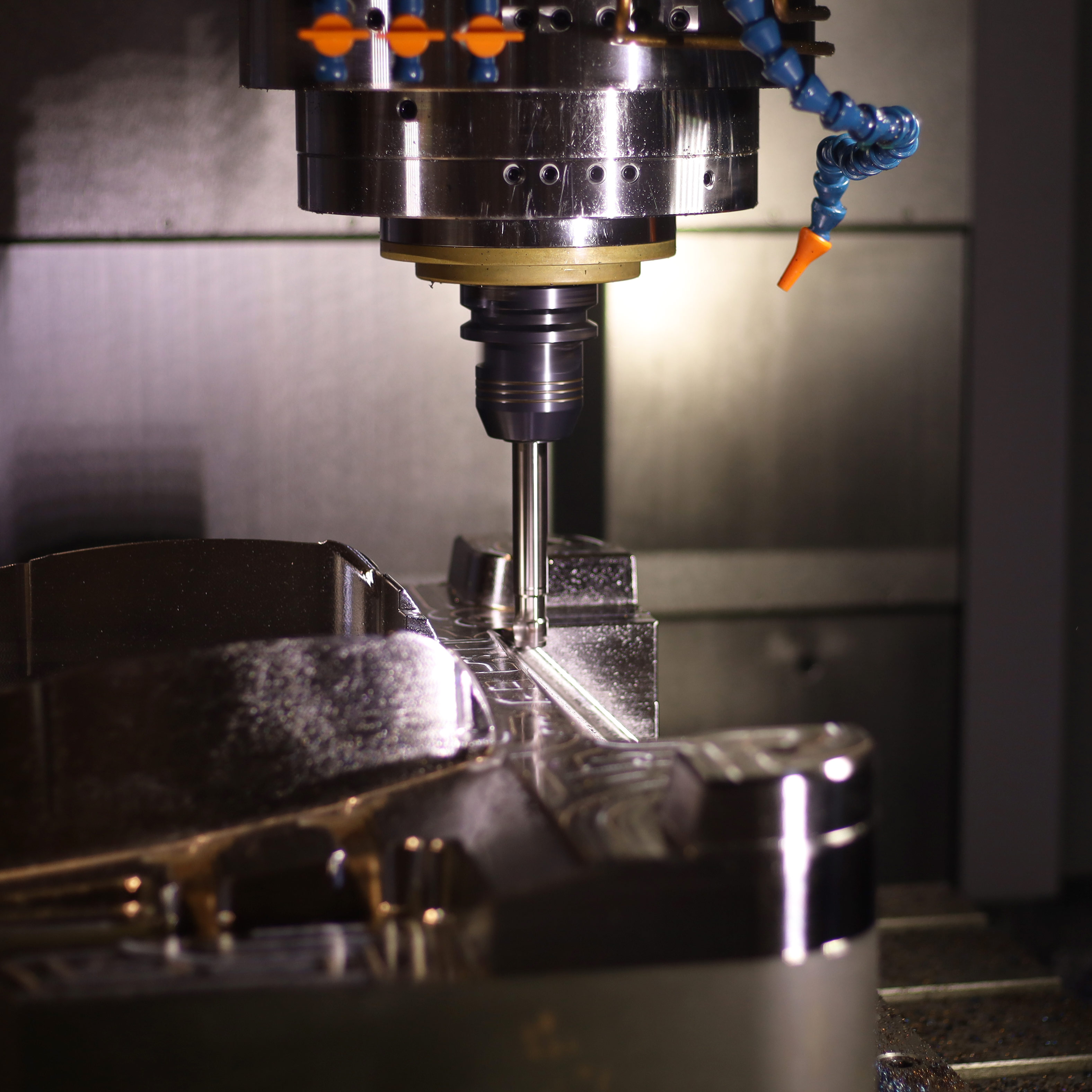 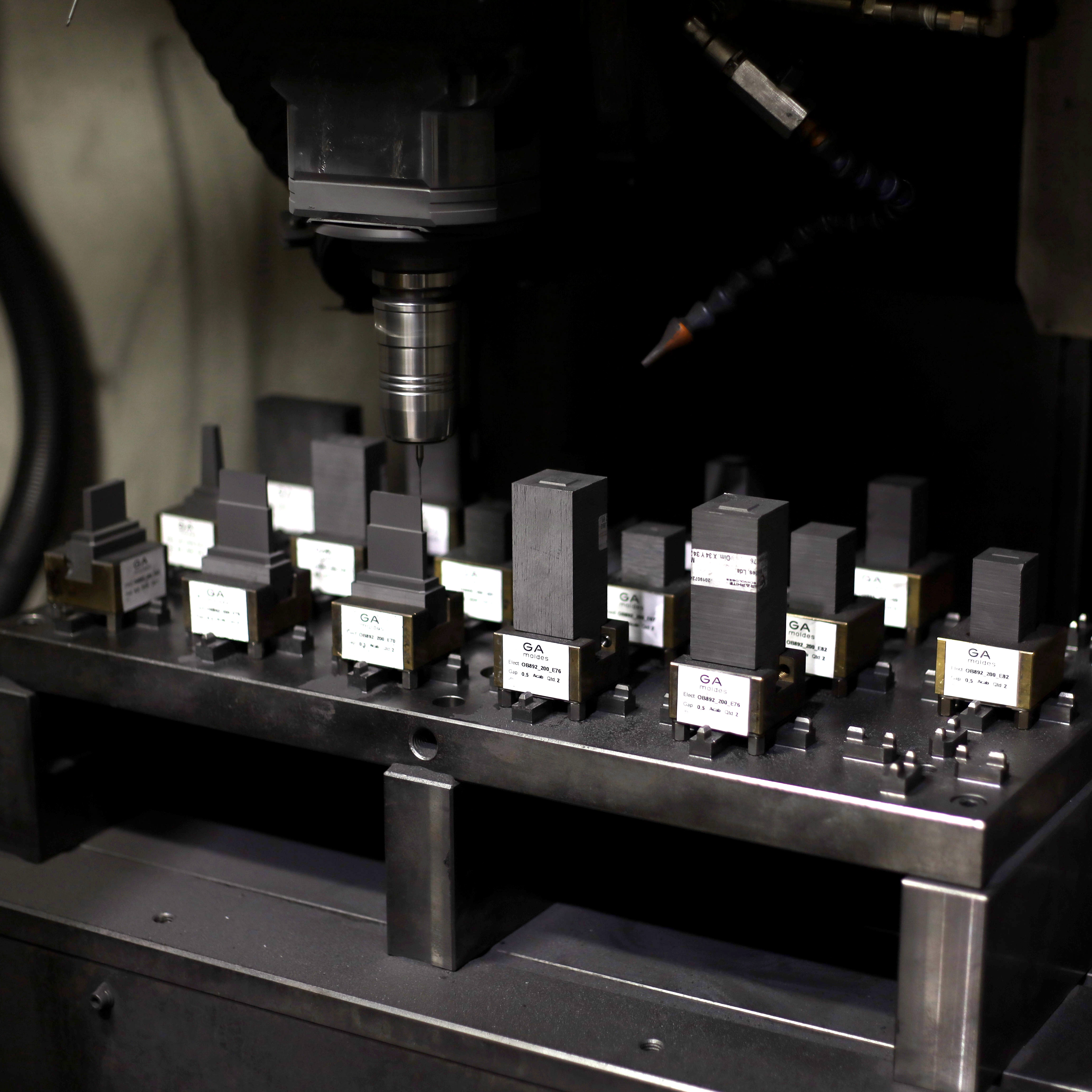